Commission Reports on European Arrest Warrant
On 2 July 2020, the European Commission published a report assessing the transposition of the European arrest warrant in 27 Member States and the UK from 2004 until now. The general assessment demonstrates that the European Arrest Warrant remains an essential tool in the area of judicial cooperation in criminal matters. It has successfully enabled the prosecution of suspects of criminal offences in the EU. The report also shows rather satisfactory level of implementation of the Framework Decision on the European arrest warrant, with almost 7,000 persons surrendered across borders in 2018 according to the latest statistics. However, the assessment of national implementing measures also revealed a number of compliance issues. This concerns in particular additional grounds for refusal and non-observation of time limits. Unless remedied, such deficiencies may limit the effectiveness of the European arrest warrant.
https://lnkd.in/dwGPKkG 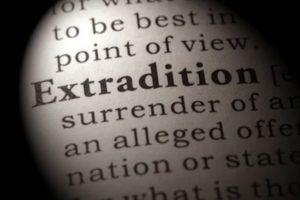